Courtney grew up in Santa Maria, California where she started dancing at the age of 8 at Adkins Dance Center. There, she studied tap, jazz, ballet, modern, lyrical, and hip hop. At age 13, she was promoted to company and became an Adkins Dancer. She also joined Righetti High School Varsity Dance Team for 3 years when she started as a freshman. She loved performing at school events such as pep rallies, halftime shows, and community events like the Parade of Lights.

After high school, Courtney attended Allan Hancock College where she earned an A.A. in Dance. She was heavily involved with Dance Spectrum and Dimensions in Dance every year growing from performer to choreographer. As she continued her education, she transferred to the University of California, Irvine, where she found a love for film, earning a B.A. in Film and Media Studies. This is where she learned about the tools to create content as she loves to produce, film, and edit videos.

Dancing at Disneyland was always a dream of Courtney’s since she was little. She lived that dream when she recently danced at Disneyland where she performed in the iconic Main Street Electrical Parade.

DanceLova Dance Academy is where Courtney’s skills and passions collide. She gets to be surrounded by dance and watch young, talented dancers achieve their dreams and cheer them on every step of the way.

Learn more about our dance classes… 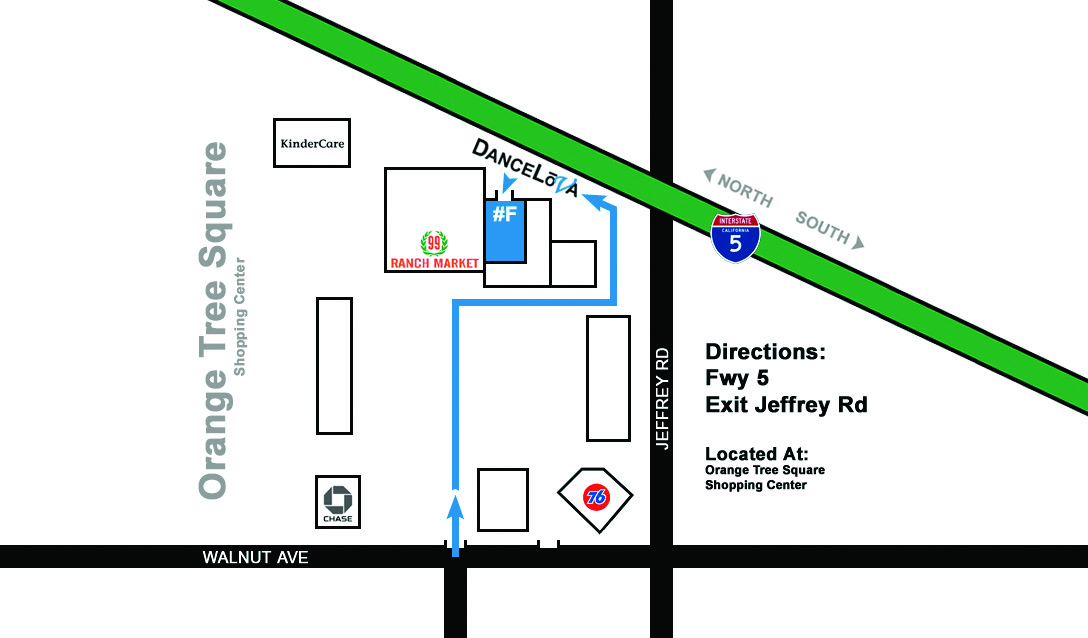